Astronomy is a unique discipline which combines top science, cutting-edge technology and education, and inspires and excites the general public. Thanks to powerful new telescopes and instruments, many new discoveries have been made in recent years. Constraints on the nature of the mysterious dark energy and dark matter, which comprise 95% of the Universe, are being made. Light from the earliest galaxies emitted when the Universe was only 3% of its current age demonstrates even more vigorous star formation than expected at that early stage.

Large scale computer simulations provide increasingly realistic insight into the physical processes that shape galaxies. Mergers of dying stars are at the origin of the most powerful explosions in the Universe, whereas the origin and composition of cosmic ray particles produced in some of these explosions is being unraveled. The formation history of our Milky Way and neighboring galaxies is being revealed through detailed studies of the motions and elemental abundances of individual stars. Within our Galaxy, more than 3000 exoplanets have now been found, the majority of which have masses between those of Earth and Neptune, surprisingly different from our Solar System planets. New facilities allow astronomers to zoom in on the construction sites of new stars and planets, where increasingly complex organic molecules, the precursors of life, are found.

The NOVA research program:  The life-cycle of stars and galaxies

The research program carried out by NOVA ‘The lifecycle of stars and galaxies: from high-redshift to the present’ is organized along the following three interconnected thematic programs (also called ‘networks’):

Formation and evolution of galaxies: from high redshift to the present

Formation and evolution of stars and planetary systems 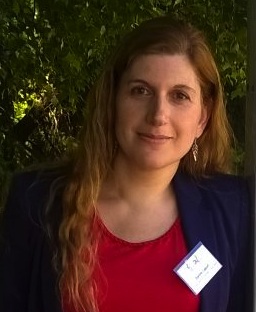 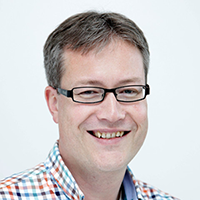 "Over the coming decade, the James Webb and Euclid space telescopes will revolutionise our vision of galaxy evolution at early cosmic times and elucidate the nature of dark energy, the most important energy component of the Universe. With these space-telescope observations, as well as data from leading ground-based telescopes, we will understand how the Universe was reionised and how the first galaxies were formed. We will also map the emergence of large-scale structure
and explain how matter and energy intertwined to make the Universe that we see today." 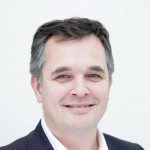 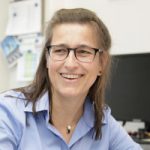 “The new Extremely Large Telescope will make it possible to find and characterize planets like Earth orbiting our neighboring stars for the first time. What we will find? No idea! That is the thrill of scientific exploration.” 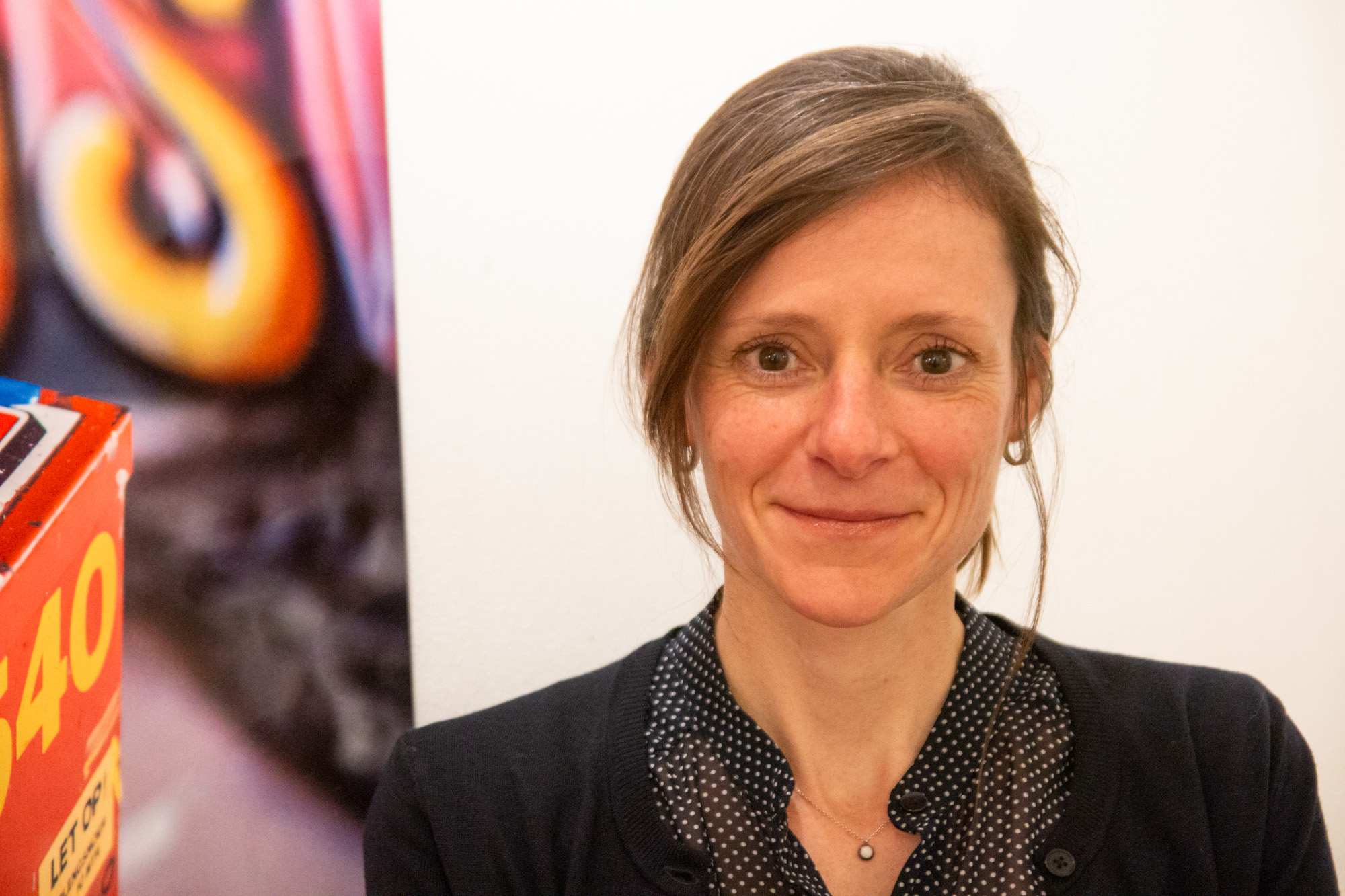 “Conditions in some astrophysical systems far exceed those attainable in any Earth-bound experiment. Studying them allows us to probe physics in the most extreme conditions possible, where the laws of physics are tested, maybe to breaking point. At the same time, the energy to reach such extremes is immense, making such systems bright lighthouses to explore the Universe.”